Defender Bruno Martins Indi, another man signed on loan on transfer deadline day, could also make his first Potters appearance, while fellow new boy, goalkeeper Lee Grant, is expected to replace Jakob Haugaard (ankle) on the bench as back-up to Shay Given.

Veteran Irish No 1 Given is set for an extended run in the side as Jack Butland is out for another six to 10 weeks following ankle surgery.

Winger Xherdan Shaqiri (calf) remains sidelined. Forward Mame Diouf (hamstring) is a doubt, but full back Glen Johnson could return to the squad having recovered from a thigh problem. 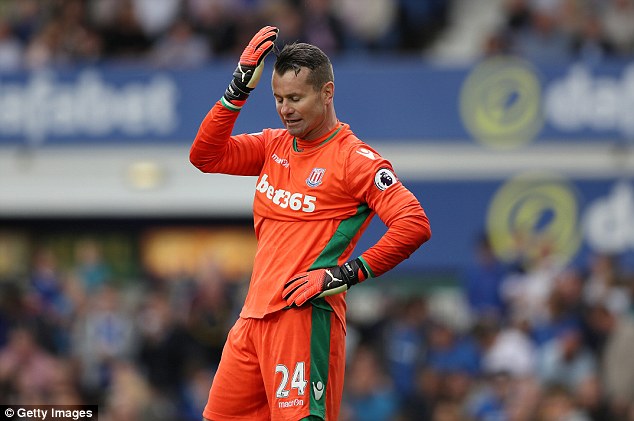 Tottenham captain Hugo Lloris will return to the side at Stoke.

The France goalkeeper has been missing since suffering a hamstring injury on the opening day of the season but is set to replace Michel Vorm for the game at the bet365 Stadium.

Head coach Mauricio Pochettino has yet to decide whether new signings Moussa Sissoko and Georges-Kevin Nkoudou will start. Mousa Dembele is still suspended and Danny Rose (hamstring) is out. 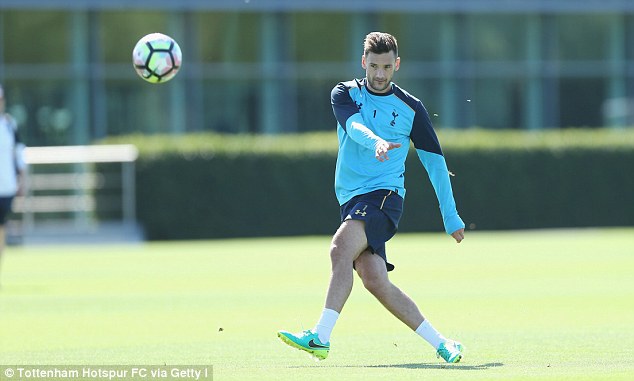